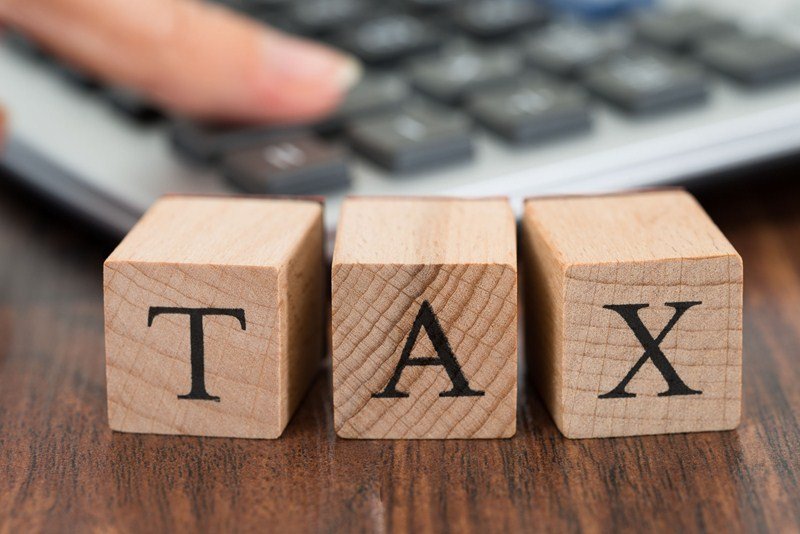 HMRC has published a series of a consultations together with details of proposed legislative changes to existing anti-avoidance regimes to strengthen HMRC’s ability to further clamp down on the market for tax avoidance.

The consultation is open for comment until 15 September 2020. The new measures are expected to be included in the Finance Bill 2020-21.

This site uses cookies which you can find out more about in our Privacy Policy. We use cookies to ensure that we give you the best experience on this site. Continuing to use this site means you agree to the use of those cookies. Find out more.